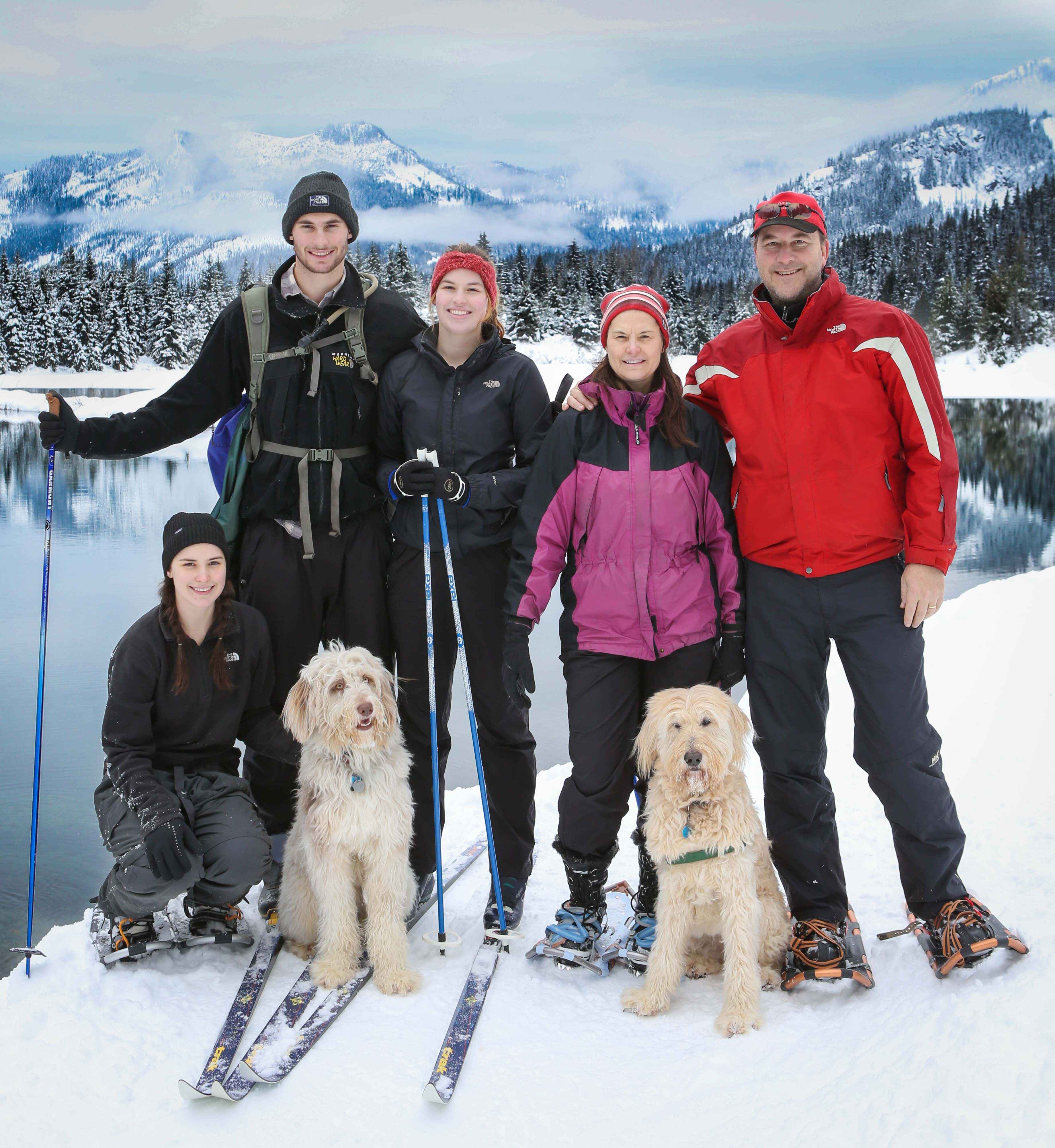 Murder Mystery Maniacs was started as a family run business back in 2000. At the onset we focused on private parties for groups of 12-40 people. We started the business using 5 scenarios (which are still very popular today) and a home grown web site for commerce. This was a part time job back in 2000, as I also held a position working outside the home.

As the business continued to grow, it became too much for us so we sold the business to my nephew who was just graduating college. We wanted to keep it in the family and David, our nephew, was and is an incredibly sharp man. He took over Murder Mystery Maniacs and drove it forward like we could not imagine! David brought this fledgling business to the next level with his passion and business acumen. We could not be more proud of him with the business concept we had started back in 2000.

Fast forward a bit and here we are now. We have bought back the business from David and are now running it as a full time enterprise. Murder Mystery Maniacs is still a family run business which now resides in the Pacific Northwest. We are geared up now, more than ever, to deliver a an interactive, exciting and thrilling experience for both the host and their guests nationwide.

Our scenarios can accommodate corporate events, teen parties and private parties for groups of 12 to 75 people. We sell events, not just murder mystery games. Events are experiences you want to remember, and with that we began offering on-site facilitators/detectives. We were one of the first companies to rollout a nationwide network of actors. Last, but certainly not least, was automation we created an online experience that lets customers pick the scenario they want to play, pick & choose the characters for all of their guests and have their party packages delivered to them by FedEx.

We have established relationships with some of the best murder mystery talent across the United States. Today we have created what is now one the largest murder mystery companies in the US. We have written, facilitated, and produced thousands of events for more than 50,000 guests since 2003. From writers to actors, marketing minds, web developers and event planners we are fully equipped to help you host a successful event be it a teen party, corporate event or fundraiser.

Have a press inquiry or want to learn more about our story? Click here.
Want to partner with us? Give us a shout out here.